CAN A SALESPERSON FIND MEANING IN LIFE?

Just based on social commentary, along with incredibly negative entertainment media over the last 100 years (think Death of a Salesman and Glengarry Glen Ross, just as 2 prime examples), it would appear, at least at a surface glance, that the only meaning salespeople could find in life would come from pressuring prospects to buy things against their will, grubbing for money and, in the end, total misery.

No other profession is subject to this kind of negative portrayal. Can you imagine if being a doctor or judge was shown in such a light — that everyone in this profession was a jerk? Even with all the lawyer jokes aside, there are still many hero portrayals of lawyers in films and TV — but not so with salespeople.

When I say, “salesperson” I’ll be lucky if one hand is raised.

These types of portrayals have certainly hit their mark; being a salesperson has a very definite stigma attached to it. I find myself from time to time addressing audiences of young people. I’ll ask for a show of hands of how many would like to pursue various careers — I’ll say, "doctor" and a number of hands will shoot up. I’ll say, "lawyer" and another substantial number will appear. But when I say, "salesperson" I’ll be lucky if one hand is raised. This view is reflected in our education system. Have you ever heard of a Master’s Degree in Sales? Colleges and universities have, in the last few years, added sales courses, but not real degree programs.

The “shame” over sales goes to ridiculous extremes.

I recently ran across an advice for salespeople in "coming out" to their friends and family as salesperson. It includes such nuggets as, "Accept yourself" and "Choose your time of coming out to your family carefully." This stigma extends to companies that refuse to have “sales” in job titles. Titles such as “business analyst” or “system specialist” are used instead, in an effort to try and fool prospects (really?) into not quite believing they’re talking to a salesperson and being sold.

A source of pride.

But even with this tainted social view of salespeople, and despite the fact that people do not choose sales as a career at least early in life, an enormous number of people find themselves in it anyway.

According to the U.S. Bureau of Labor Statistics, in the U.S. some 14.5 million people — 22 percent of the population — work in sales or related occupations. Extrapolating that same percentage to the world, that would mean that roughly 1.65 billion people are employed in sales and related jobs.

So what meaning can be found in the life of a salesperson? Is it something to be ashamed of, or something — as we at Pipeliner believe — that should be a source of pride?

Founder and Managing Director of uptime ITechnologies GmbH, since its inception in 1994. Also responsible for World Check, the banking financial crime prevention software used toady by most of the world’s banks bought by Thomson Reuters. Initiator of the independent business platform GO AHEAD. CEO of Pipeliner Sales, Inc., the sales company for Pipeliner CRM and author of over 100 ebooks. 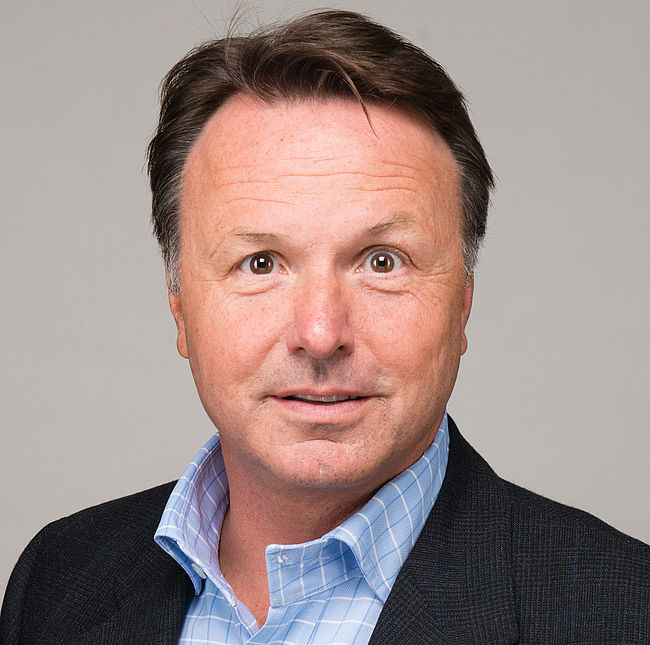